Justin Gras of Shreveport and His Spirit(s) of Generosity

A street is named for Justin Gras in Shreveport, Louisiana, and a marker at the place where he once sold alcoholic spirits, including whiskey, wine and beer.  Speaking no English and virtually penniless when he immigrated to the United States as a youth, he became one of the city’s most respected and wealthy businessmen.  That said, Gras’ most lasting monument is the Community Foundation he endowed that continues to provide the philanthropic giving that he practiced so generously while he was alive.
There was little acclaim when Gras first arrived in town, said to have only a nickel in his pocket and speaking no English.  He was born in Embrun, a small town in the High Alps region of Provence, France, in 1868.  At the age of 23 in 1891 he left his homeland to assist his uncle, Justin Ricou, a Shreveport grocer who recently had lost his young son and helper.  Ricou had come to the U.S. years before, expecting to go on to Rio de Janeiro, Brazil, but never got farther than Louisiana.  Instead he settled in Shreveport, got married, and started a grocery and liquor business. 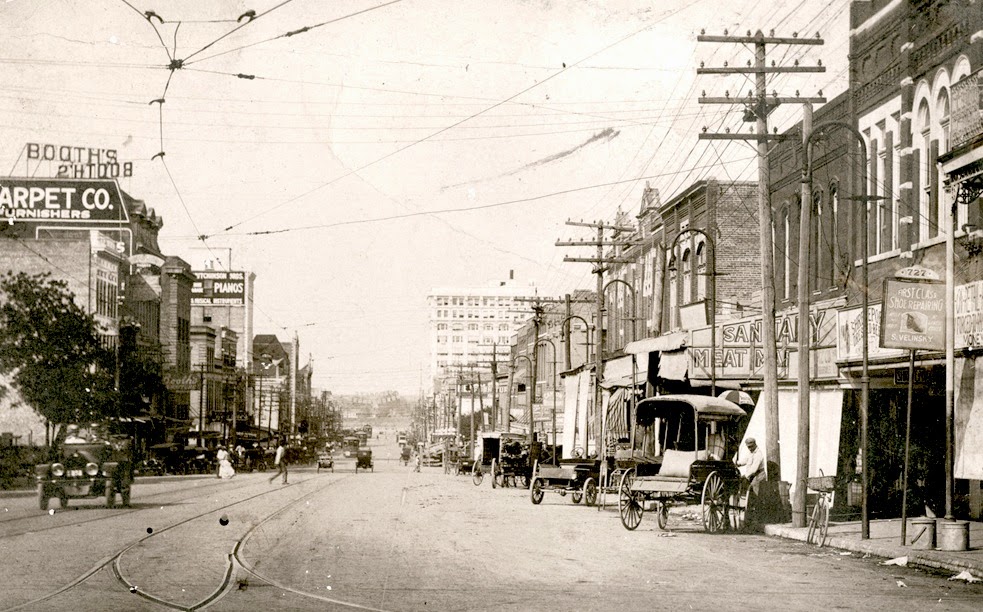 Gras proved a quick learner both of the language and the mercantile trade.  Within four years in 1895 he was able to open his own small store at the southwest corner of Texas Avenue, the street shown above, and Common Street.  In time he grew the business to be the largest retail grocery and liquor store in Shreveport.  He also likely was blending and compounding whiskey on his premises and selling it in various size jugs both to retail customers and wholesale to Shreveport saloons, of which there were many.   As shown. his jugs carried various labels but always with his name in large letters. 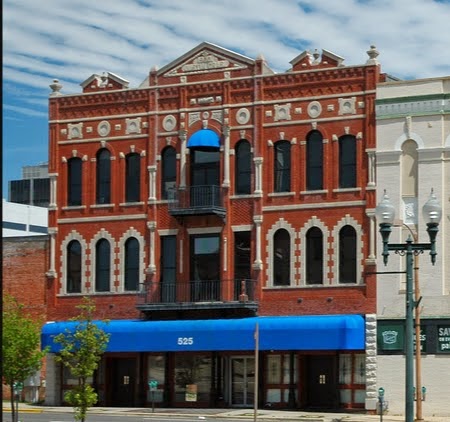 Even as his wealth increased, Gras was bringing other family members over from France, including two brothers, a sister, a brother-in-law and a niece. The 1900 census found him, a bachelor,  living in Shreveport with his brother, Emendor.  At the same time, however, he began to make important investments in real estate, fueled largely by his sales of alcoholic spirits.  In 1900 he financed and oversaw the construction of the Justin Gras building in downtown Shreveport at 525 Louisiana Street, a structure that still stands and bears his name carved at the top of the building facade, as shown right.

It is not clear if Gras maintained a store there.  He initially meant the building to be a hotel but it actually operated as gambling hall and for other purposes.  There is a “ghost sign,” on the back of the building announcing that it once was the home of the “Big Casino Saloon.”  This establishment offered drinking, a lunch counter and gambling.  Women were allowed on the premises and the Big Casino had the reputation for housing a brothel, one of the few allowed to operate outside the legal red light district in Shreveport.  Commenting on the sign one observer has said:  “The words merely hint at what happened inside.” 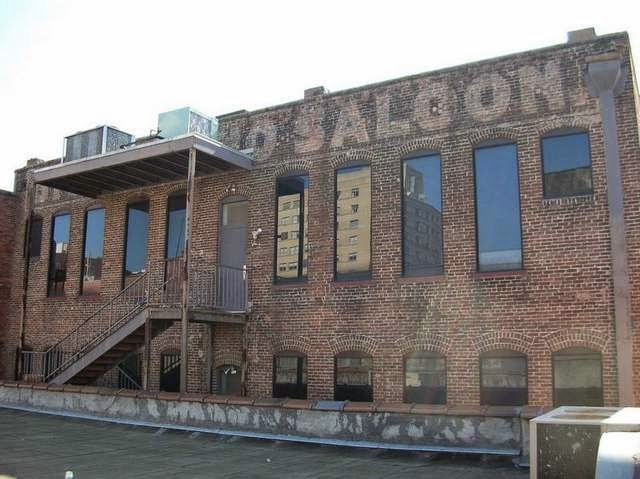 It is not clear how much Gras knew about what was occurring in the Big Casino.   Certainly  he was aware in February 1904 when the saloonkeeper, one P. Draiss, was hauled into court by local authorities.  Although it was against the law to sell liquor on Sunday by city ordinance, an employee with Draiss’s knowledge had opened the saloon and sold beer on the Lord’s Day. In addition to fine, the ordinance stipulated forfeiture of the liquor license.  Hauled into court, a local judge, likely a “wet,” ruled against the city that then took the case to the Louisiana Court of Appeals.  That court declared that the penalty for breaking the law was sufficient and that forfeiture of the license would be an additional penalty and could not be enforced.  The Big Casino Saloon stayed in business. 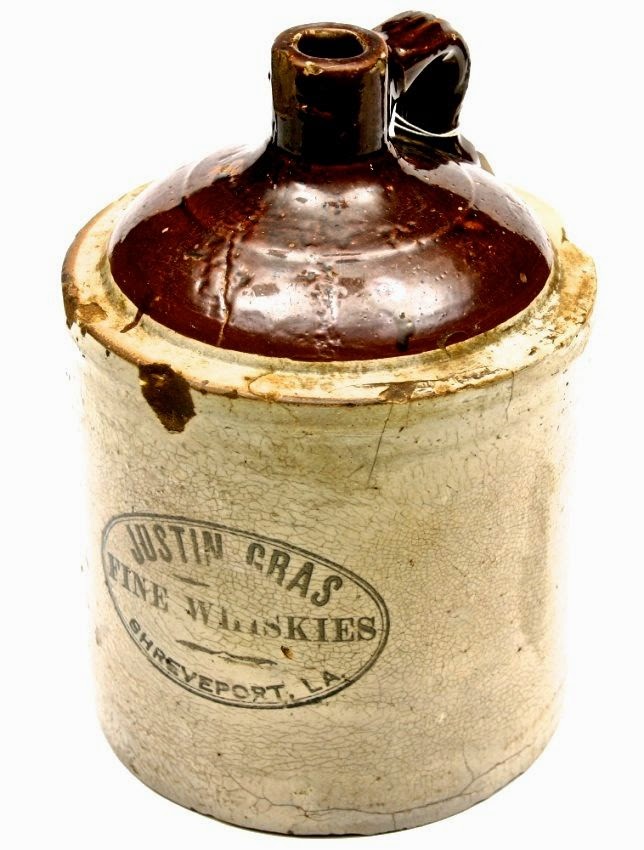 Meanwhile, Gras’ wealth, primarily from liquor sales was growing.  Nonetheless, he continued to live the bachelor life, owning a house at 630 Elmwood street with six bedrooms, and inviting boarders, many of whom were the clerks in his store, at least one with a family.  Even then he was becoming known for his generosity.  In the wake of World War One,  he contributed to rebuilding a school and chapel in his home village of Le Petit Puy destroyed in the fighting, and the restoration of the Cathedral of Embrun, a historic Church built by Charlemagne in the Ninth Century.  For these gifts in 1954 Gras was awarded the Benemerenti Award by Pope Pius XII.

The bulk of Gras’ giving, however, was local.  He is said often to have repeated the motto:  “What’s good for Shreveport is good for me.”  In that mode he helped found and support the Shreveport Chamber of Commerce and was a benefactor of Centenary College, St. Vincent’s and St. Mary’s Schools, the French Benevolent Society and other local charities.

Gras remained a bachelor until the age of 57.  On a cruise in 1925, however, he met a woman almost twenty years younger and he fell in love. They married shortly after.  She was Eugenie Torr, originally from San Jose, California.  The two had no children but she proved to be highly supportive of Justin’s generosity.  The photo of the couple shown here, likely taken in the 1940s, shows Eugenie  to have a pleasant face and warm smile. 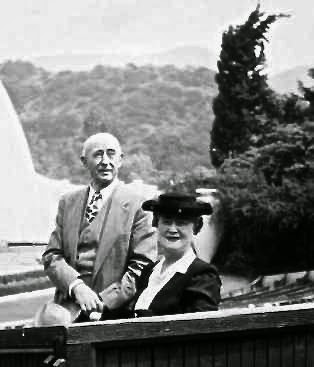 Gras remained generous even when faced with business setbacks.  The imposition of National Prohibition in 1920 was a blow to his liquor business and he was forced to shut off whiskey sales in his stores.  By that time he was recognized as the largest landowner in Caddo Parish.  He owned commercial property in New Orleans and farmland in southwestern parts of the Parish.  He also was a major stockholder in Paramount Pictures, General Motors and dozens of railroads and utilities.

Although he was able to sell liquor again after 1934, the Great Depression and changing patterns in the grocery business proved challenging, although it is said that he worked just as hard as a wealthy old man as he had as a struggling youth.  In the 1940 census, Gras, age 72, still gave his occupation as “grocer” and continue to be active for years after.  One biographer tells a story that reveals Gras’s personality:

“Many relatives were also employed by Gras and his other employees he treated as if they were his relatives.  By the mid-1950’s, however, Gras was in his eighties and large supermarket chains were beginning to supplant locally owned businesses like that of Gras.   Because his stores were losing money, Gras decided to close his grocery firm in 1955.  He kept one store open another year, however, so that one lifelong employee could continue to work there past his sixty-fifth birthday and thus receive full Social Security benefits.” 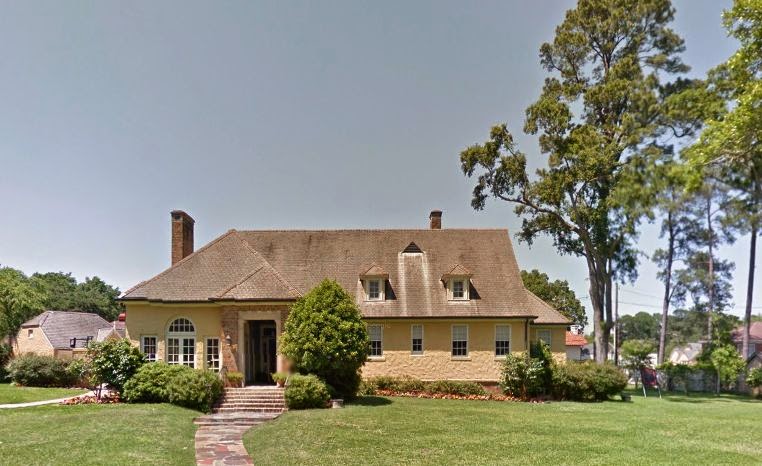 Gras died at his Elm Street home, shown above, suffering a fatal heart attack in 1959 at the age of 91.  At his death his estate was valued at $2.3 million.  Through his will this philanthropist executed his greatest act of generosity by establishing the Community Foundation of Shreveport-Bossier and endowing it lavishly.  At Eugenie’s death in 1971 she also gave the Foundation the residual portion of the Gras estate that she had inherited  The couple lie together in a large mausoleum at St. Joseph’s Catholic Cemetery on Texas Avenue, shown here. 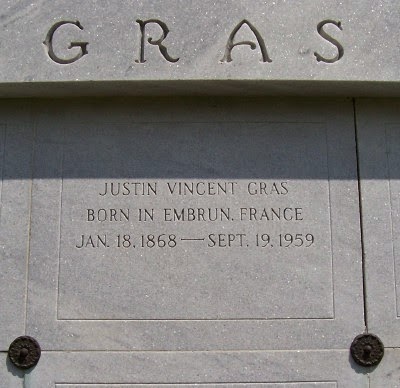 The good works of Justin and Eugenie go on as their gifts provided the cornerstone of the Community Foundation.  Among beneficiaries over time have been the Shreveport Symphony, the Strand Theatre, Louisiana State University at Shreveport, and the Red River Revel Arts Festival.  The Foundation continues to support local causes and in recent years sums of more than $100,000 have been awarded to organizations in the Shreveport area from the Gras’ funds.

Note:  Much of the information provided here is from a biographical article about Justin Gras in the book “Shreveport, Faces of the Past” by Eric J. Brock.  The picture of Gras that opens this post is from the same source. 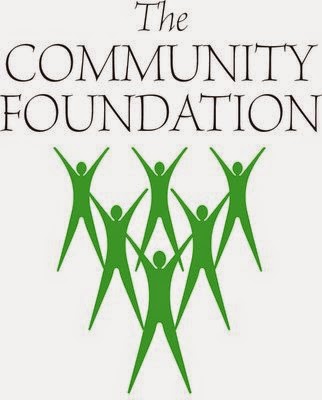 Posted by Jack Sullivan at 2:17 PM