Was Fred Hipsh Bad at Judging People — Or Just Bad?

Frederick “Fred” Hipsh, a Hungarian immigrant who spent most of his working life in New York City in the whiskey trade, seemingly was plagued with bad judgment in selecting business associates and even his spouse.  Questions remain, however, about whether Hipsh himself always walked the straight and narrow. 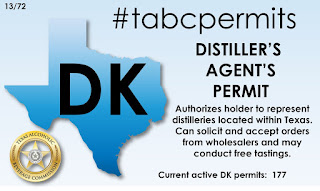 Hipsh was born in Lagos, Hungary, in August 1867.  His early life has gone unrecorded but at the age of 22 in 1893 he immigrated to the United States, landing at New York City and making it his home.  There he appears to have been employed by a liquor house where he learned the ins and outs of the whiskey business, eventually striking out on his own in the Big Apple as a “distiller’s agent.”  The duties of agents essentially were three: 1) to represent distillers or whiskey rectifiers in a specific market, 2) to solicit and take orders for the sale of spirits produced by their clients, and 3) to conduct promotional events, including tastings. 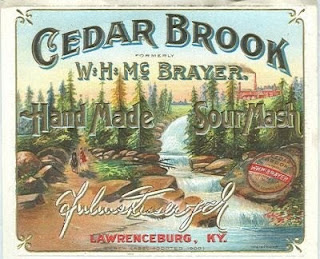 The Hungarian immigrant appears to have met with some success.  Among his clients he counted the McBrayer Distillery of Lawrenceberg, Kentucky, a brand with a national reputation for quality.  William Harrison McBrayer, called Judge McBrayer for much of his life, is credited with being among the handful of Kentucky distillers who raised the quality and image of the state’s whiskey to international renown.  Landing that account was huge for Hipsh — and likely profitable. 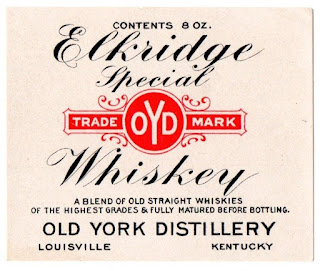 Hipsh began to branch out.  In October 1903 he wrote the editor of the Wine & Spirits Bulletin announcing that he had bought the “Old York Distillery” in Louisville, Kentucky and “will conduct the business as heretofore under the same name and style.”  Shown here a label for “Elkridge Special Whiskey” which is purported to be a blend of old straight whiskies from Old York Distilleries. My research, however, has failed to find any such distillery in Louisville or anywhere else in America.

The appearance of owning a Kentucky distillery had its benefits.  As was common in those days of loose security regulations, it allowed the sale of bond certificates for whiskey supposed to be stored in an Old York warehouse in Louisville.  In 1904 a Los Angeles saloonkeeper bought an interest in twenty barrels of whiskey, paying $101 (more than $2,200 today) from a man who said he represented Hipsh.  When the certificates proved fraudulent, the seller, who identified himself as H. Hiller (an assumed name) was arrested and caught with dozens of Old York certificates in his possession.  An example of a certificate is below: 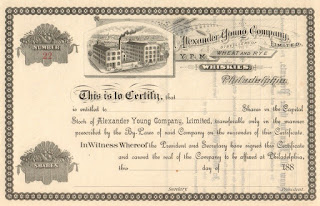 In New York Hipsh’s reaction to the arrest was odd. Rather than responding strongly to the frauds committed in his name, Hipsh, in effect, refused to press charges.  According to newspaper reports, in a telegram to the Los Angeles Chief of Police, he explained that Old York was not a corporation and he was a sole proprietor.  Furthermore, he did not care to incur the expense of a transcontinental trip to prosecute Hiller.  The latter subsequently was arrested on separate felony charges and taken in handcuffs to San Francisco.

Fast forward to 1908.  Despite the situation that occurred on the West Coast, Hipsh continued to peddle certificates related to whiskey reputedly in a Kentucky warehouse.  He hired an agent named Alexander Ruberti to hawk them.  Ruberti sold some to a fellow Italian, Joseph Fiorello, who paid for them with promissory notes that Ruberti sent on to Hipsh.  It later was indicated that Fiorello was could neither read nor write English.  When he learned that the certificates apparently were fraudulent, he communicated with Hipsh, canceling his contract and demanding his notes back.

By that time, however, Hipsh had passed the now worthless paper on to a third party who sued — not Hipsh or Ruberti — but Fiorello.  Hipsh was summoned into a New York Circuit Court before a judge and jury, not as a defendant, but to testify to whether Ruberti, indeed, was his agent.  The court judgment declared that Fiorello “had the undoubted right to rescind the contract for fraud.”  Yet the same jury found Hipsh “innocent in the transaction.” Ruberti was blamed but somehow not found liable.  The State Supreme Court later confirmed the verdict.  The individual holding Fiorello’s notes was left out in the cold. 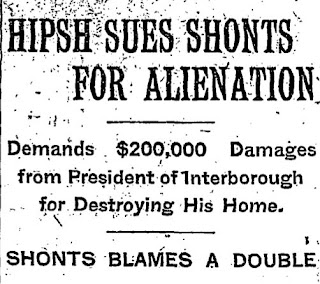 This court appearance was followed in 1909 by a suit Hipsh filed for $200,000 (more than $4 million today) against Theodore P. Shonts, one of New York’s richest and most powerful men.  The accusation made headlines in The New York Times and other newspapers.  The whiskey man charged that Shonts had alienated the affections of Mrs. Hipsh.  Fred had married a woman named Anna Lovell who was working as a stenographer when they met.  Desribed in news stories as “attractive,” Anna was 14 years younger than her husband. 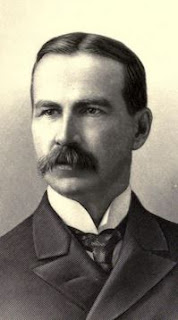 Shonts, president of a New York interborough transit company and an officer in a number of large railroads, shown here, said it was an case of mistaken identity and that the real culprit was a “double.”  In Reno, Nevada, at the posh Riverside Hotel, apparently in town for a “quicky” divorce from Hipsh, Anna acknowledged to a reporter that she knew Shonts, saying: “He has always treated me as a gentleman should treat a woman.”  But she denied they were having an affair. 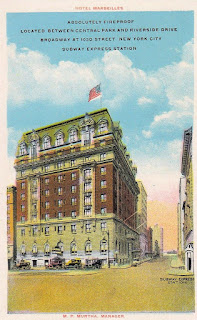 As evidence, Frederick had a telegram for Anna that he had intercepted and identified as being from Shonts, asking to meet his wife surreptitiously .  She unsuccessfully had tried to snatch the message from his hand and when accused had packed her bags for Reno.  The couple eventually divorced, a settlement with Shonts apparently was reached, and the railroad magnet, who clearly had an unhappy marriage and a roving eye, went on to other women and scandals.  Hipsh, now single, was found living at New York’s Marseilles Hotel, shown left.

Hipsh's days in court, however, were not over.  In 1913 the Roualet Wine Company of Hammondsport, New York, took him to court apparently to recover funds owed.  He appealed to the State Supreme Court which unanimously affirmed a lower court decision, added $10 in court costs, and ordered him to pay up.

That was in January.  By June of the same year Hipsh was dead at the age of 46.  He was in Pittsburgh at the time, his occupation listed as traveling salesman.  Cause of death was given as “acute indigestion.”  For reasons unclear, despite his long residence in New York City, Hipsh’s body was conveyed to Chicago for burial.

The question remains:  Was Hipsh’s major flaw his inability to select honest business associates and a good wife or was something else at work here?  Given his claim to own a distillery that evidently did not exist, his unwillingness to prosecute “Hiller,” the proliferation of apparently worthless whiskey certificates, and the excessive recompense sought against Shonts for his failed marriage, it would appear that Frederick Hipsh had more than a little larceny in his heart.

Posted by Jack Sullivan at 5:43 AM